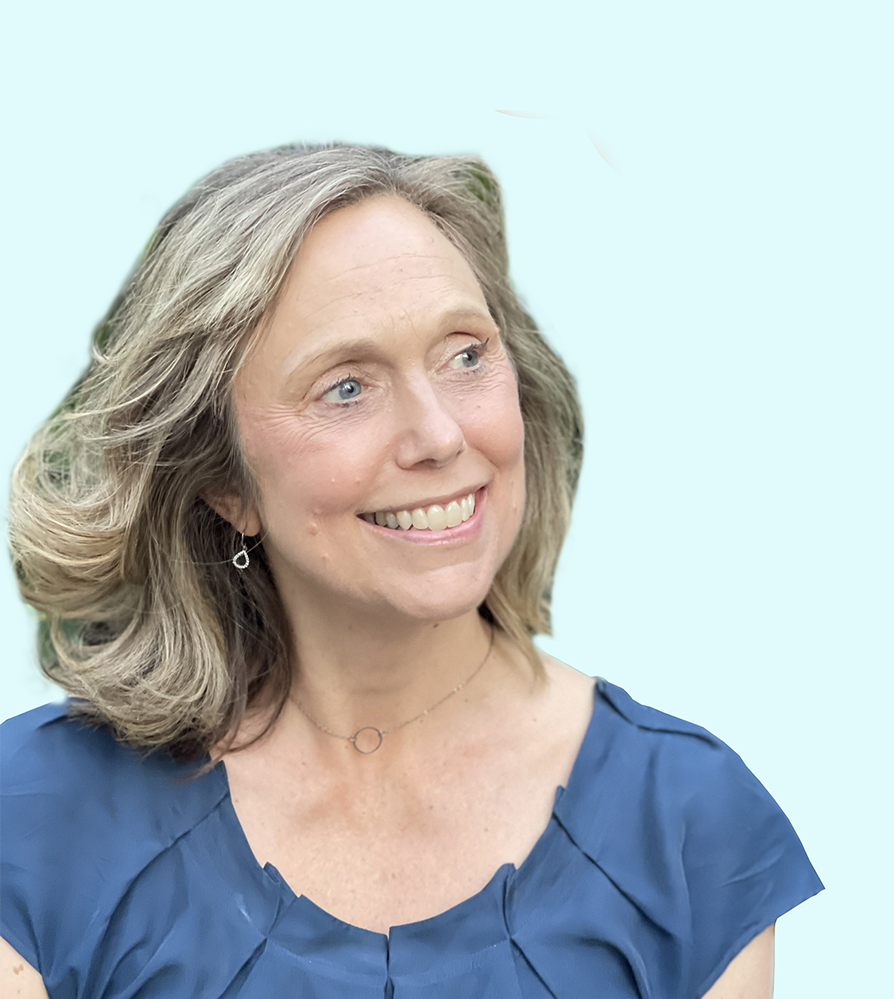 "What It’s Like To" lets you vicariously experience intriguing things you may never get the chance to do.

Learn more
HOW TO LISTEN 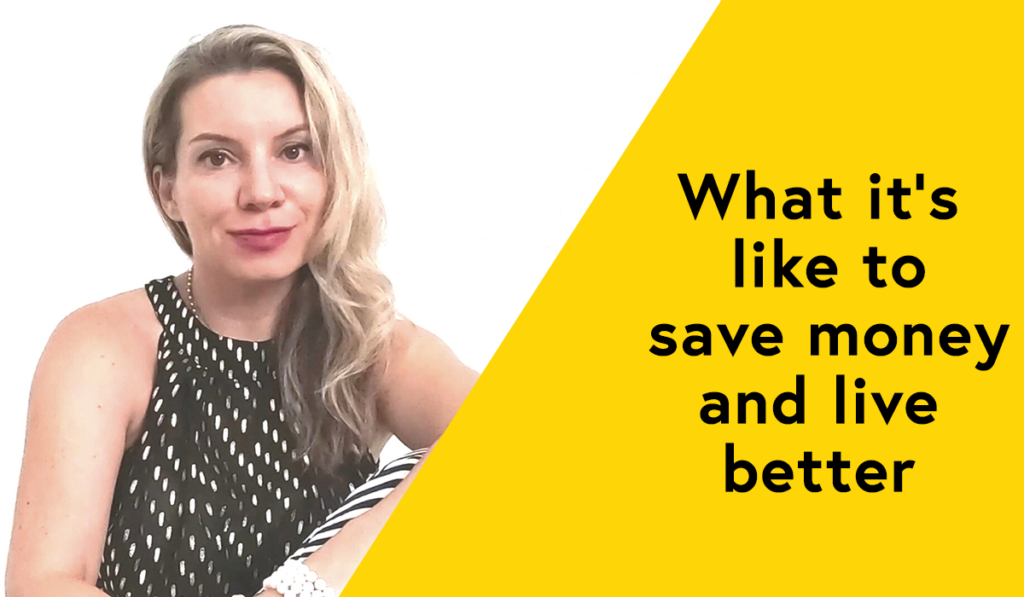 Julia Vitality on the financial, emotional, and health benefits of living using a strategy called geoarbitrage. 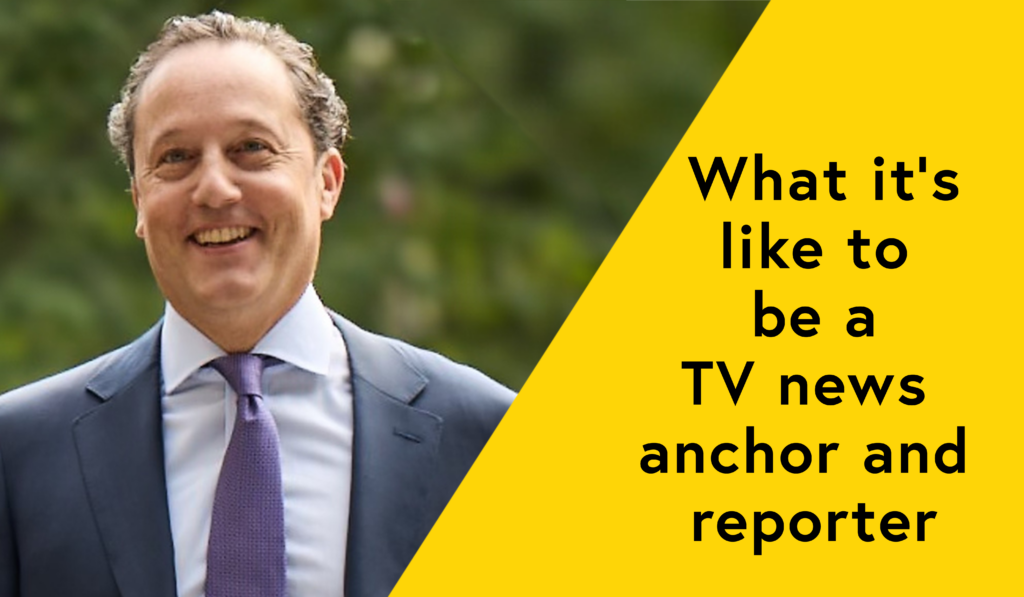 Elizabeth and her former colleague, Jonathan Marcus, reminisce about their crazy experience together at KULR-8 TV. Truth can be stranger than fiction. 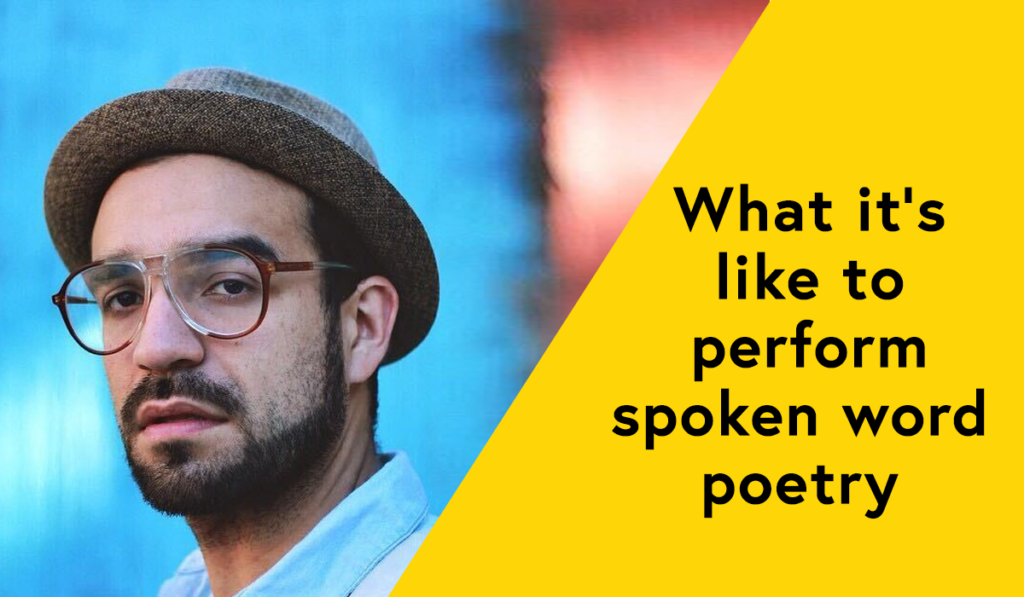 Anthony Febo brings poetry alive with his raw, authentic, thoughtful, intelligent performances–and shares how others can too. 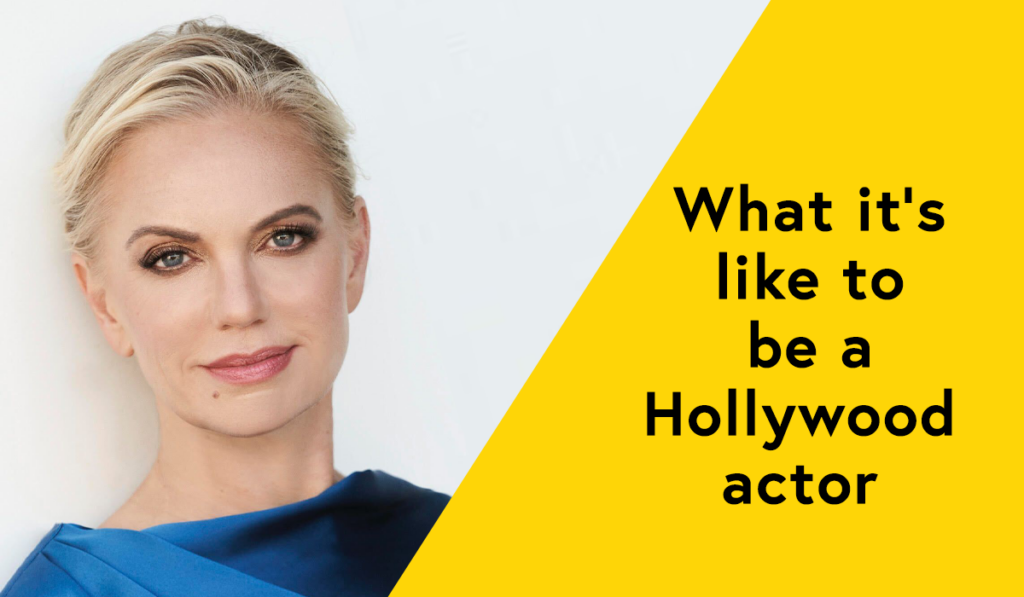 Barret Swatek on the glitz and glamour–as well as agents, auditions, and advice for her younger self. 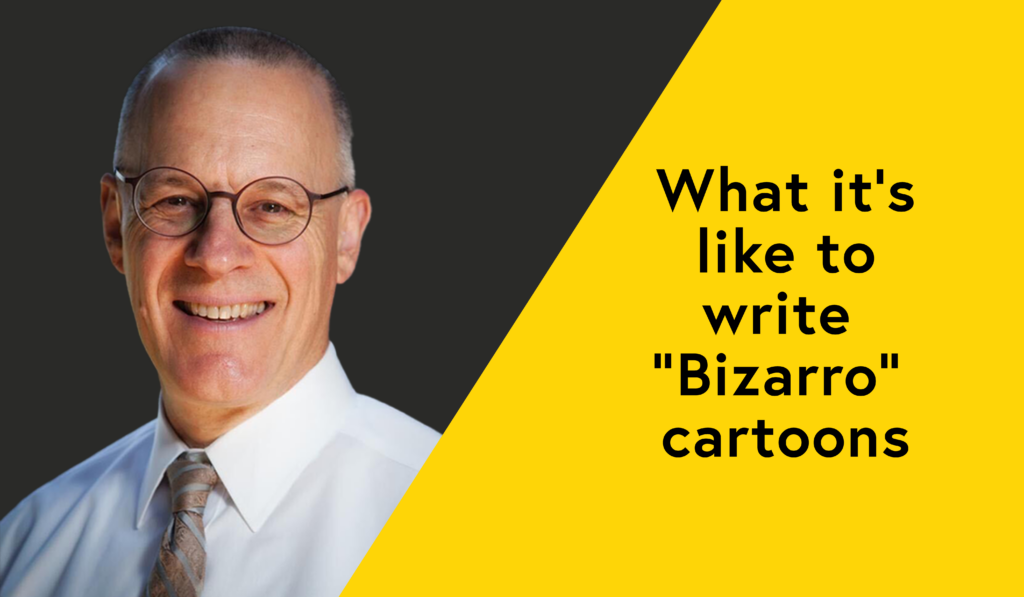 Cliff Harris on puns, pediatrics, puzzles, the “Peanuts” creator… and the joy of giving. 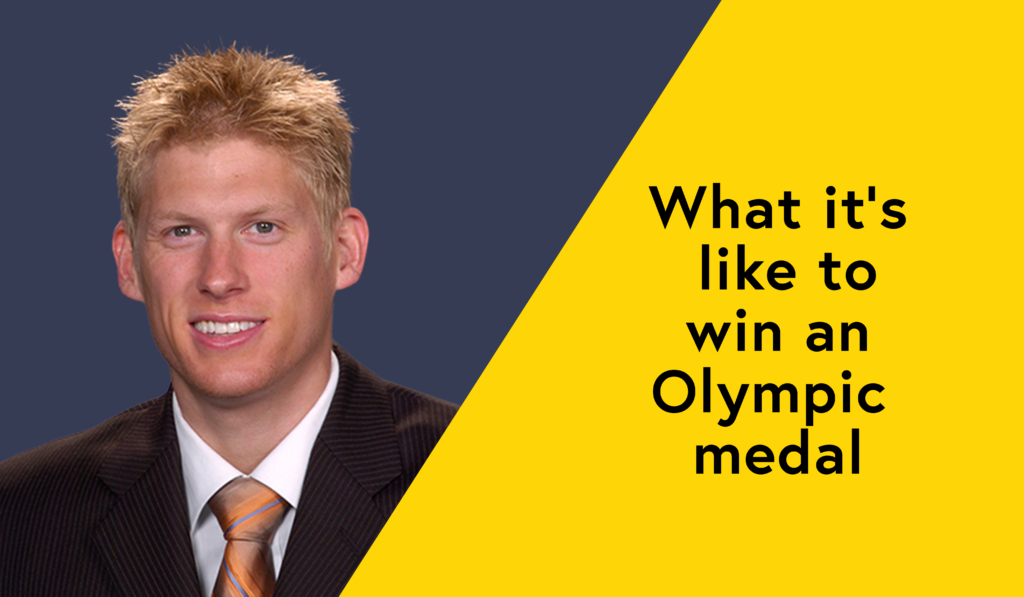 Gymnast Justin Spring on setting the bar high; dealing with the hurdles (and injuries) on the journey; and the twists and turns to achieving greatness. 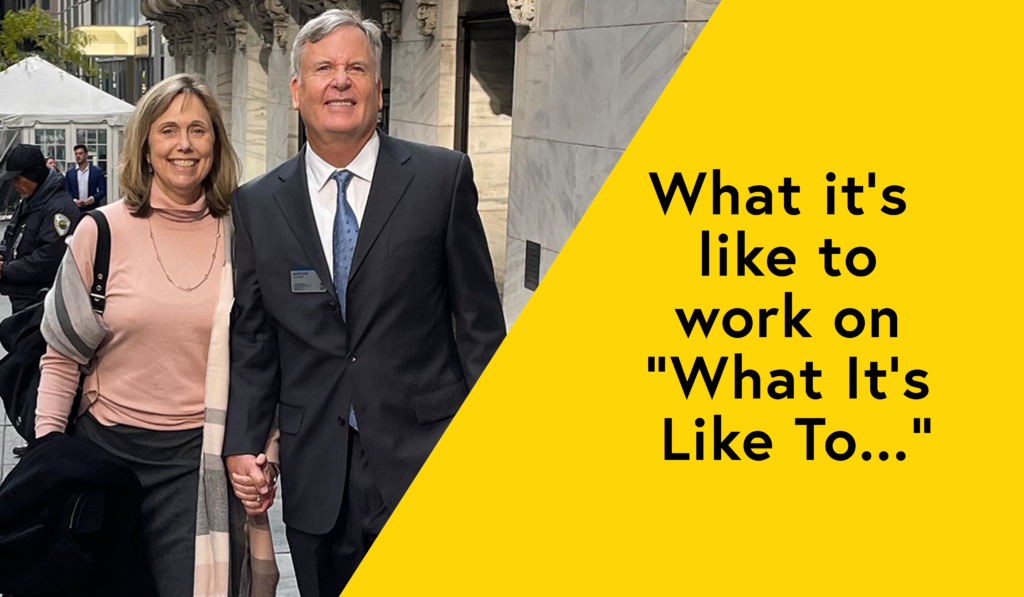 Elizabeth and a very special guest share what’s going on behind the scenes–from the logo to the website to dealing with Zuckerberg’s security guys. 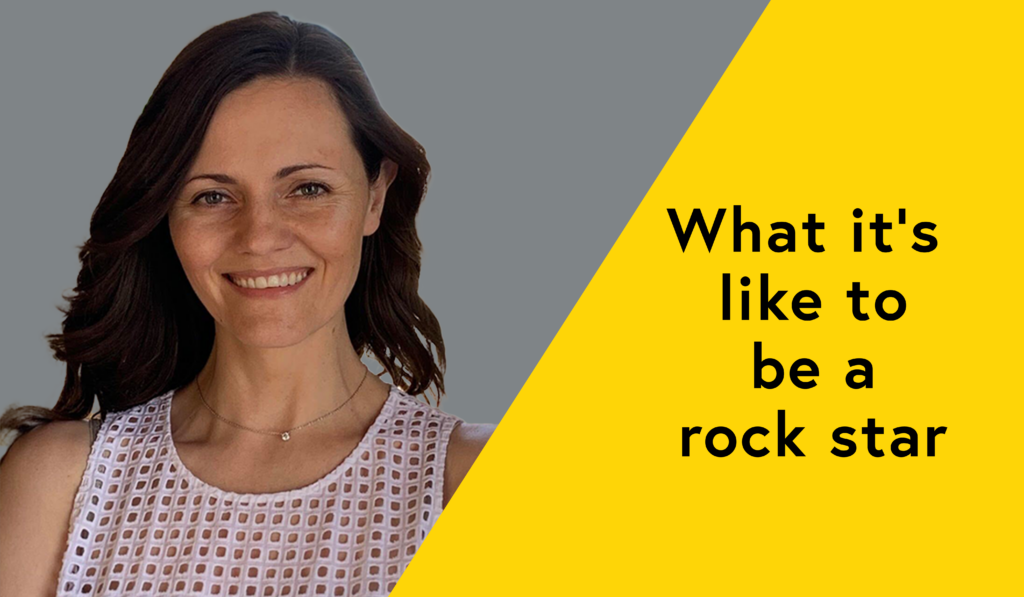 Brett Anderson gives us a backstage pass to her 20 years as lead singer of The Donnas… and shares how she found her second act. 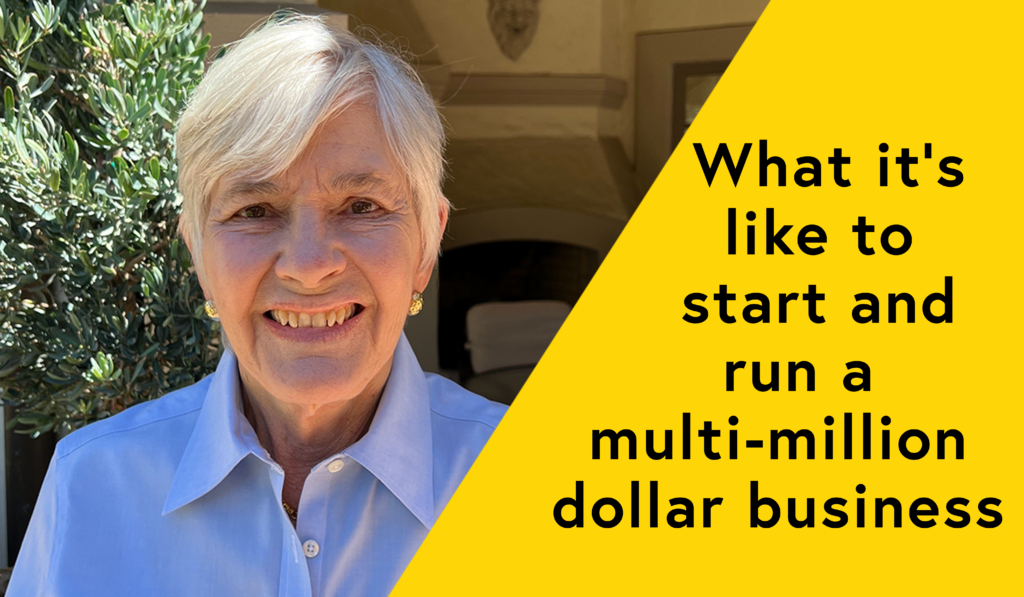 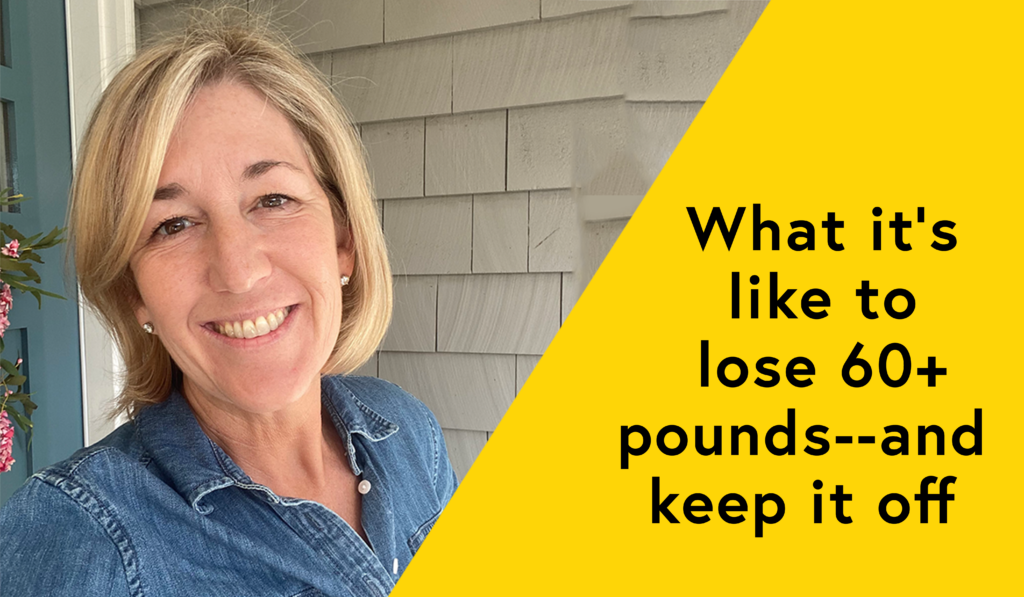 Christine Meyer on intention, mindset, community; and all that she gained by losing the physical (and mental) weight she carried for so long. 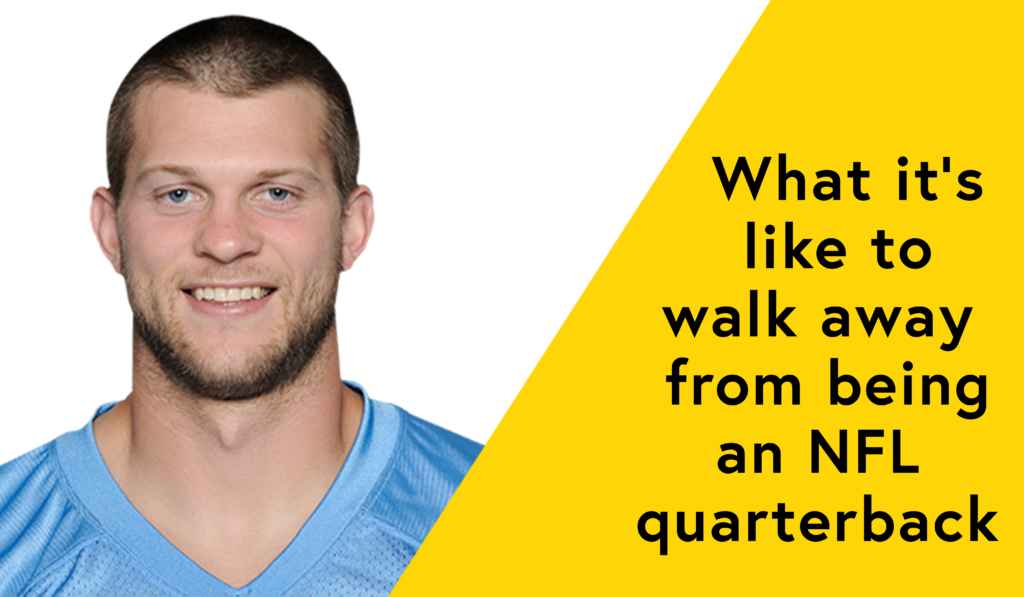 Jake Locker on football, fame, family and faith, and how he found the right balance for his life.

Aishetu Fatima Dozie on taking risks, being both courageous and crazy, believing in yourself, and the beauty of being Bossy. 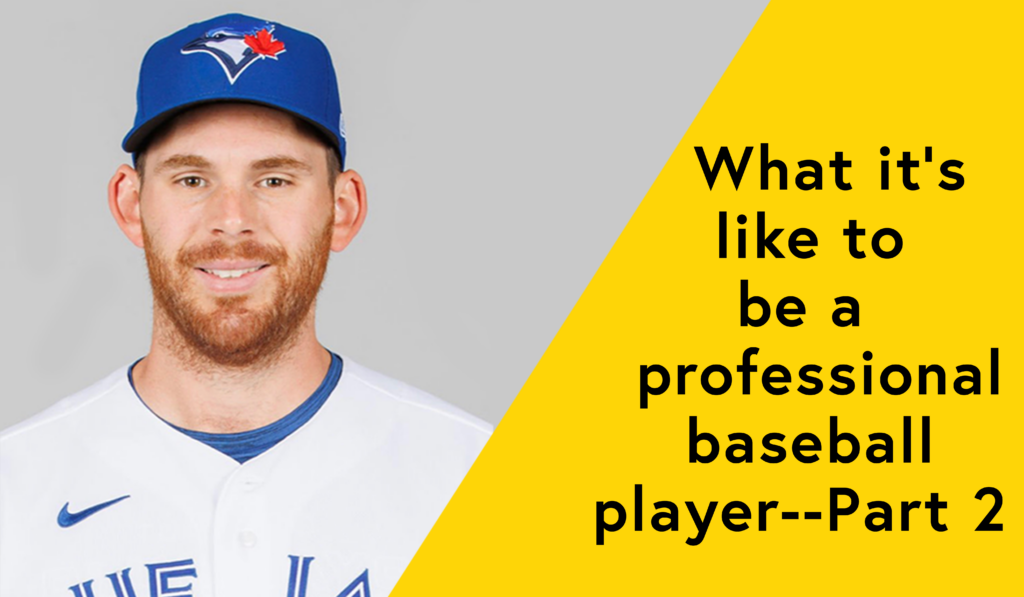 Joe Biagini is back–sharing about his no-hitter, mechanics and motivation, life on the road, and why you might see him in a botanical garden. 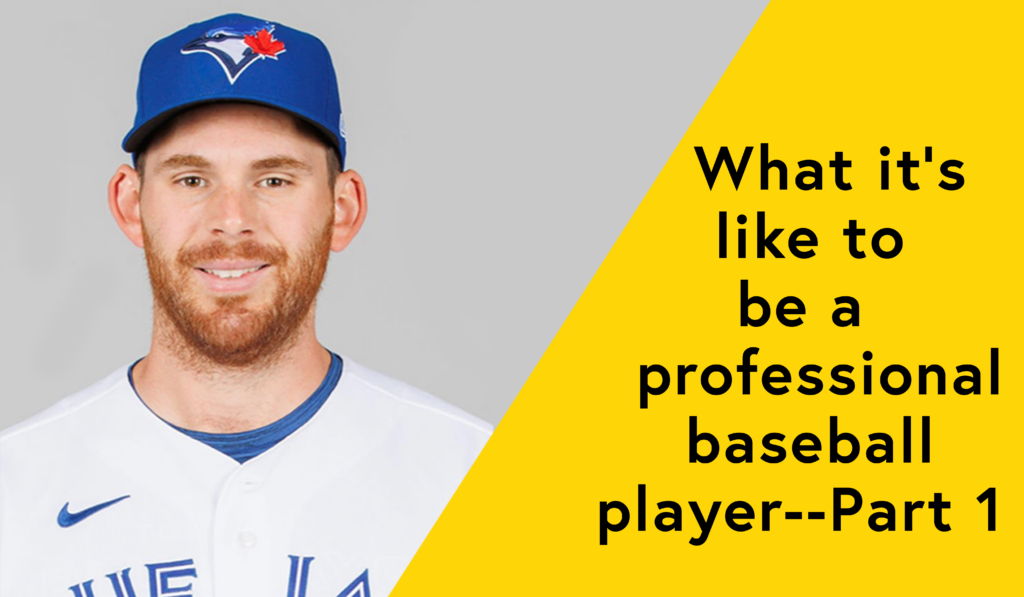 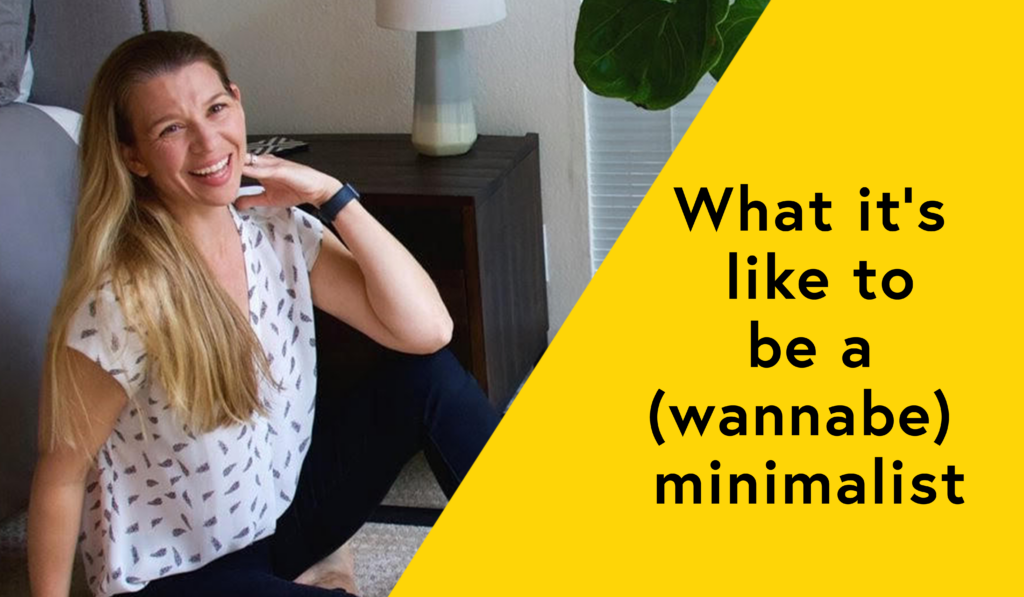 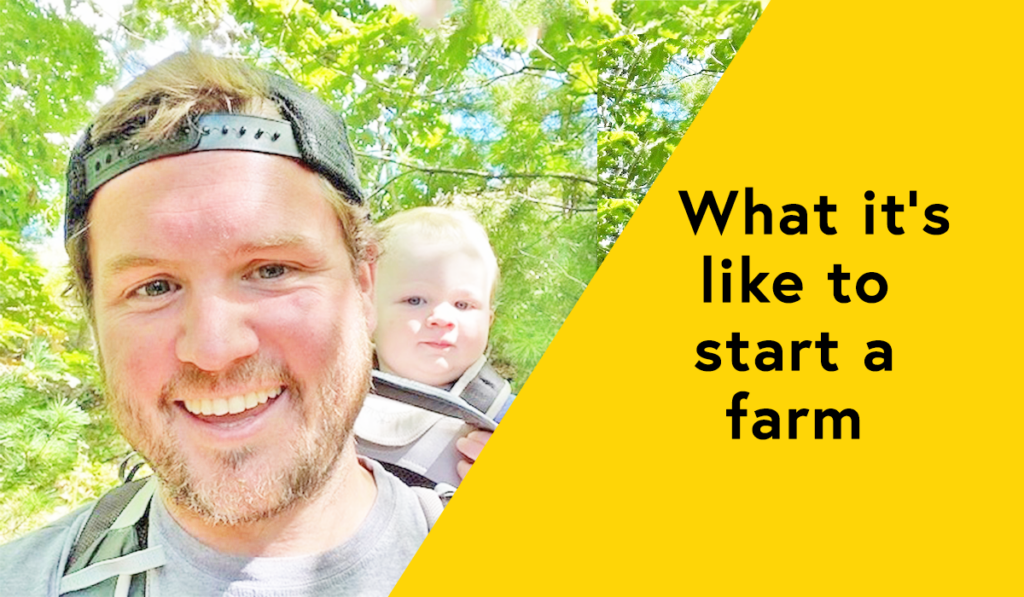 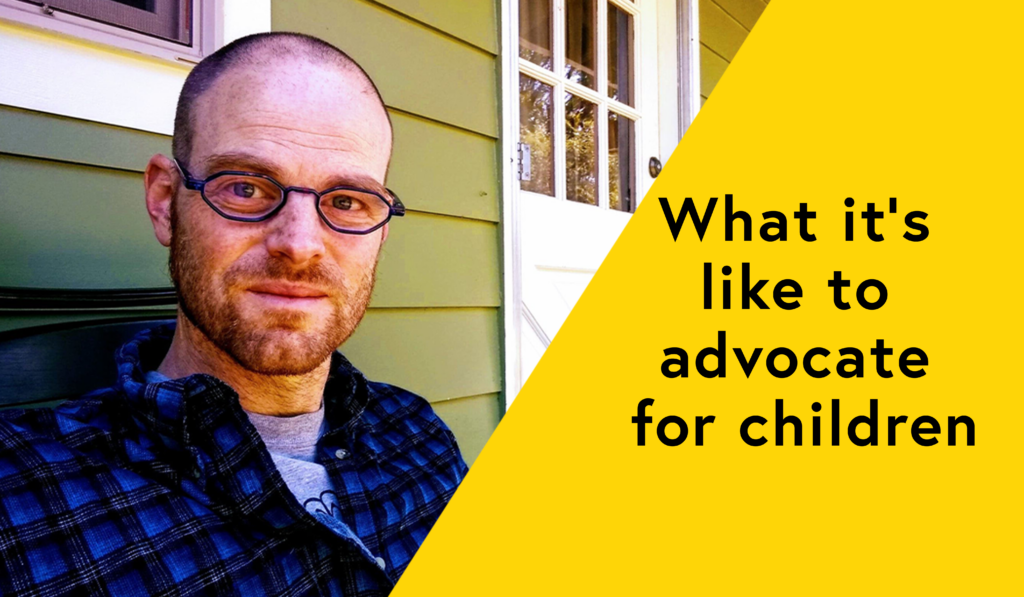 Teacher, writer, and dad Matt King, on helping kids and families heal–and what all of us can do to support our communities’ children. 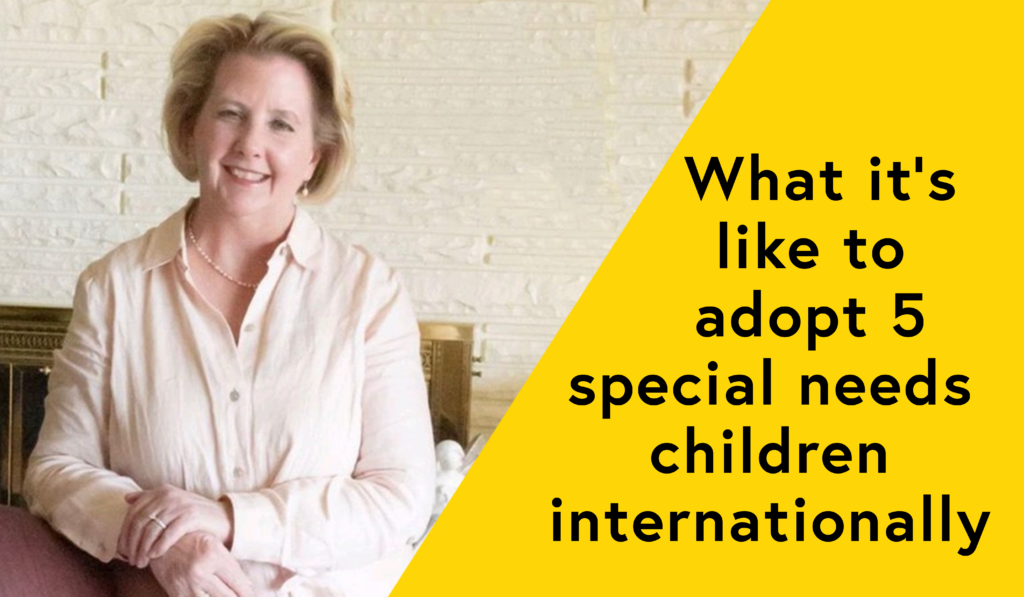 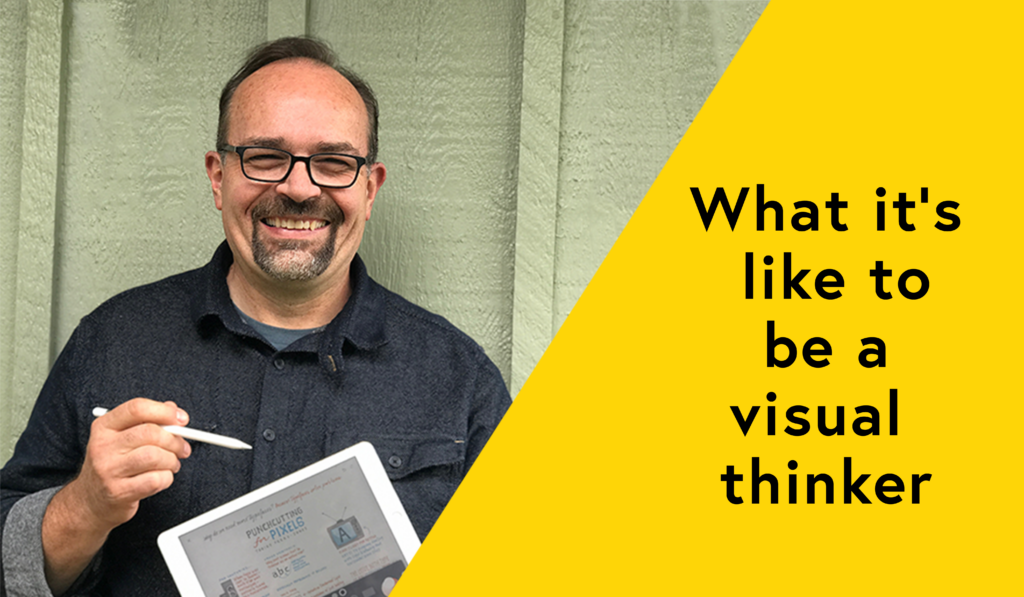 Mike Rohde on listening, analyzing, thinking creatively… and why we all are visual thinkers. 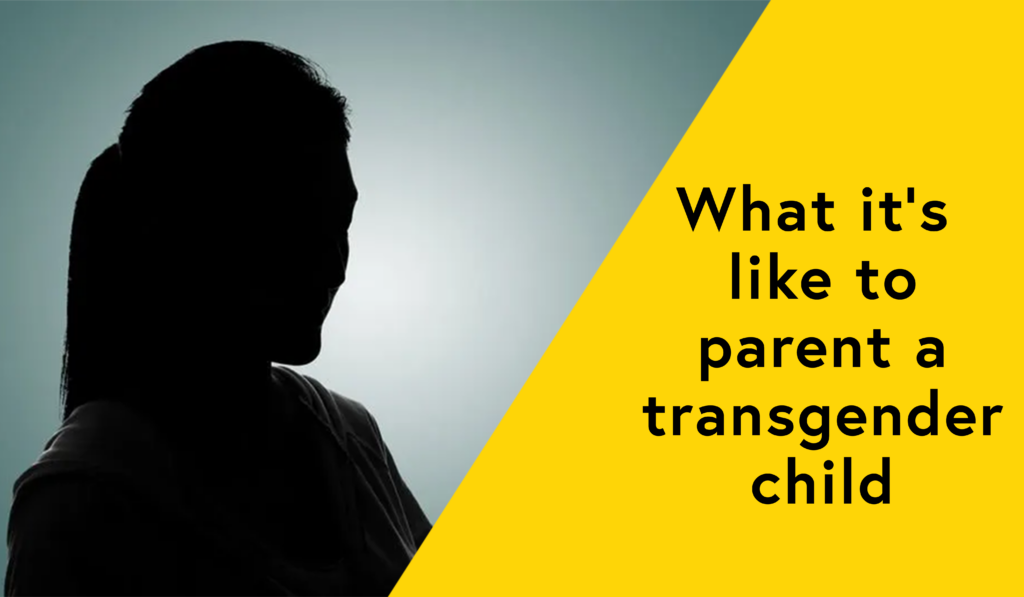 A mom — who asked to remain anonymous — shares her raw, revealing stories of how her child’s transition has changed her as a parent and as a person.

Elizabeth has spent a lot of her life asking questions. A daughter of a professor and a principal, as a kid she loved sitting at the “adult table” during their dinner parties so she could participate in the “real” conversations.

Elizabeth went on to graduate with honors from Harvard with a degree in History and Literature, and promptly attended professional cooking school to become a food writer. That led to various career opportunities, including becoming one of the first employees of the Television Food Network; writing/producing gigs at networks from PBS to E!; anchoring/reporting at the NBC affiliate in Billings, Montana; earning a graduate degree in Documentary Film & Video from Stanford University; and various and sundry other things. The through-line to all this has been curiosity. Elizabeth is a skilled interviewer who loves diving deep into research, finding connections, and telling good stories.

Elizabeth has a husband, two daughters, and a fluffy white dog who rarely leaves her side.